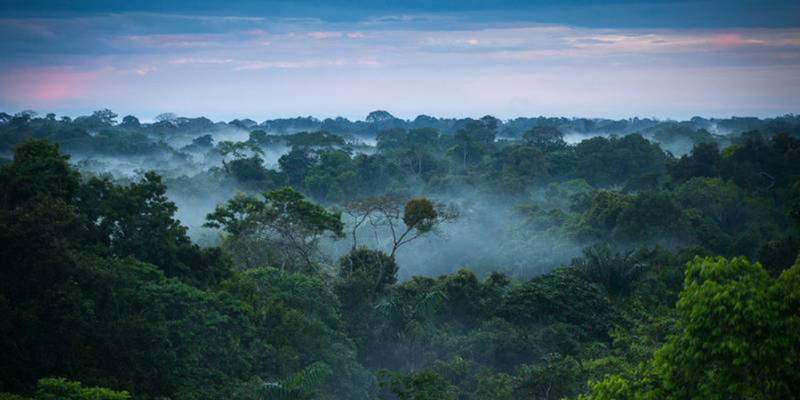 A new study improves understanding of the Earth system by explaining and quantifying important interactions and feedbacks between the biosphere and the atmosphere.

For decades scientists have tried to understand why forests emit the volatile gases that give pine forests their distinctive smell. Research led by scientists at the University of Leeds may have found the answer, by showing how global terrestrial vegetation benefits strongly from their own emissions of plant volatiles.

The study, published in Nature Geoscience, shows that these small particles scatter sunlight, causing light at the Earth’s surface to come from many different directions rather than directly from the sun. This effect is similar to what clouds do: on a cloudy day there is generally less light and shadows are also substantially less pronounced. This is because in contrast to direct light, diffuse light comes from many different directions.

Diffuse light is especially important for forests, because it can penetrate deeper, illuminating leaves that under direct sunlight would be in the shade. Overall, this change in light regime leads to less photosynthesis for the often light saturated top level leaves, but more photosynthesis for the “light-hungry” lower level leaves. This effect is called diffuse radiation fertilisation.

Using computer simulations the research team quantified globally for the first time the positive feedback loop in the Earth system in which vegetation expends carbon that, mediated by atmospheric chemistry and physics, enhances its primary productivity. They showed that the increased diffuse sunlight enhances the carbon absorbed by the world's forests by an amount equal to 10% of global fossil fuel and industry emissions.

Study lead author Dr Alex Rap from the School of Earth and Environment said:  “Amazingly, we found that by emitting volatile gases, forests are altering the Earth’s atmosphere in a way which benefits the forests themselves. While emitting volatile gases costs a great deal of energy, we found that the forests get back more than twice as much benefit through the effect the increased diffuse light has on their photosynthesis”.

The paper Enhanced global primary production by biogenic aerosol via diffuse radiation fertilization was published in Nature Geoscience on 20 August 2018. 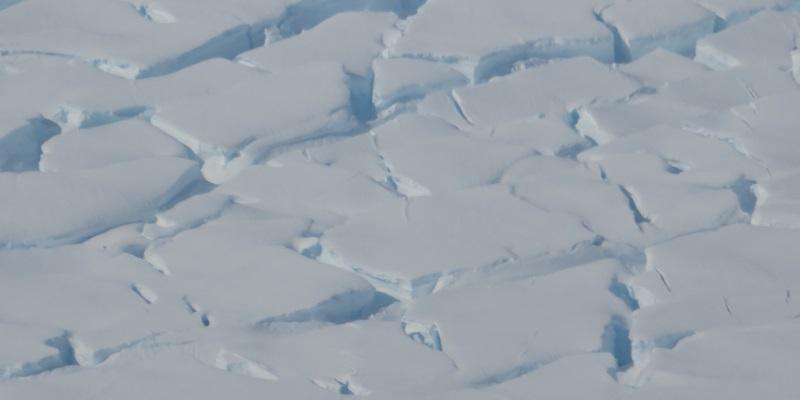