Budgeting for our future climate 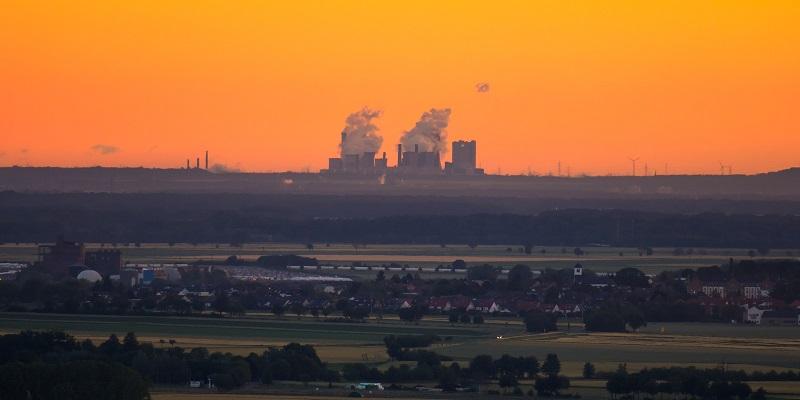 The 2015 Paris Agreement set the reduction of greenhouse emissions as a critical step in achieving the goal of limiting the increase in global average temperatures to 1.5–2°C above pre-industrial levels.

The estimate of the total amount of CO2 that can be emitted while still limiting global warming to the required level is referred to as the remaining carbon budget.

Carbon budgets have become a popular tool for guiding climate policy and have been used by scientists as a core component for analysing and estimating potential climate scenarios under different carbon constraints.

But a wide range of estimates for the remaining carbon budget have been reported, which limits its effectiveness for setting emission reduction targets consistent with the Paris Agreement temperature limits. There are a number of factors that can introduce uncertainties into a carbon budget.

Carbon budget is an increasingly common phrase... But without robust scientific evidence underpinning these numbers, there is the risk that policy could miss the mark when it comes to urgently curbing global warming.

An international team of scientists, including researchers from the University of Leeds, have produced a new framework for calculating carbon budgets that can help reconcile differences in remaining carbon budget estimates and can provide a basis for narrowing uncertainties in future estimates.

Their study, published today in Nature, seeks to limit uncertainty by defining the remaining carbon budget by five main factors:

This research, led by the International Institute for Applied Systems Analysis (IIASA) in Austria, proposes that with the application of the framework, changes in the carbon budget can be pinpointed to single contributions.

This work is about putting the remaining global carbon budget on a solid scientific footing and defining more clearly what the world can emit globally.

A simplified version of this framework was already applied in the recent Intergovernmental Panel on Climate Change’s (IPCC) special report: Global Warming of 1.5°C.

The study’s co-author, Professor Piers Forster, Director of the Priestley International Centre for Climate at Leeds, said: “This work is about putting the remaining global carbon budget on a solid scientific footing and defining more clearly what the world can emit globally.

“There is still work on how to apportion this budget fairly to the citizens of the world to turn this framework’s findings into meaningful targets for nation states, cities or families. Setting evidence-based targets, as the Committee on Climate Change recently did for the UK, is the necessary first step for meaningful action on climate change.”

Study co-author Dr Chris Smith, from the School of Earth and Environment at Leeds, said: “Carbon budget is an increasingly common phrase heard when discussing plans to tackle climate change. But without robust scientific evidence underpinning these numbers, there is the risk that policy could miss the mark when it comes to urgently curbing global warming.

“Global warming is caused by many substances, alongside CO2. Methane, nitrous oxide and aerosols also affect global temperatures. This framework aims to capture the full picture of what is contributing to global warming and shed light on the reduction targets that need to be set.”

“The remaining carbon budget is a key quantity for defining the challenge of limiting climate change to safe levels. With this paper, we can understand and track this quantity much better.”

The paper, A framework to estimate and track remaining carbon budgets for stringent climate targets, was published in Nature on 17 July 2019