Autonomous Vehicles: What are the benefits for cities and citizens?

Please aim to arrive at Meeting Room 7 at 15:50 (ten minutes before the start of the session).
Please make yourself known to one of the FiveAI team members on hand to meet you and
answer any questions.

The Chair will commence the session with some short opening remarks (3 mins) before inviting each of the panellists to speak in turn. Panellists should introduce themselves to the audience before briefly outlining their interest in autonomous vehicles and their thoughts about the opportunities that autonomous mobility services can create for cities and citizens and how we can ensure that those opportunities are met (max. 3 mins per panellist). Chair to strictly control this!

The Chair will then kick off a moderated discussion with the primer question: Is there a risk that the future of our cities and their transport will be controlled by American and Chinese developers of autonomous vehicle technology? The panel will comment appropriately and succinctly, hopefully with different points. The discussion will then be opened up to the floor for further questions and answers for the remainder of the time before the Chair brings the session to a close. The chair will prevent speeches from the floor masquerading as questions.

FiveAI was founded in September 2015 with the ambition to leverage research in artificial intelligence to build autonomous vehicle technology to deliver urban travel that’s safe for everyone without costing the earth. As of September 2018, FiveAI employs 123 staff (approx. 40% with PhDs in computer science, machine learning, maths and engineering from Cambridge, Oxford and other globally leading institutions) at six locations in London, Cambridge, Oxford, Bristol, Edinburgh and Millbrook, Bedfordshire.

FiveAI has already secured $21M of venture funding from UK and European venture firms and a further $15m of grant funding from Innovate UK, the largest single government grant awarded to an AI business. This funding will be used to demonstrate a safe urban mobility service in London in late 2019. A further round of funding to support future expansion is expected to conclude in 2019.

Once developed and tested in the UK, FiveAI plans to deliver its autonomous vehicle technology to consumers in the form of a shared mobility service, initially in London. The service will be designed to complement not compete with existing public transportation, providing links
to convenient public transport points-of-presence and/or meeting mobility needs that are too difficult or expensive to deliver by other means. To deliver the service trials, FiveAI is working closely with Transport for London and the London boroughs of Croydon and Bromley, where the trial service will be located before expansion to other boroughs. FiveAI’s services will use low/zero emission electric vehicles.

Antony Walker is deputy CEO of techUK and has overall responsibility for techUK's policy work. Prior to his appointment in July 2012 Antony was chief executive of the Broadband Stakeholder Group (BSG), and was closely involved in the development of broadband policy development in
the UK. Prior to setting up the BSG, he spent six years working for the American Chamber of Commerce following and writing about telecoms issues and as a consultant working on EU social affairs and environmental issues. He has a history degree from Aberdeen University and an MA from the Institute of European Studies at the University of Leuven, Belgium.

Stan Boland is co-founder and CEO of Five AI Inc., a venture-backed company developing a safe urban autonomous vehicle platform that it will deliver as a consumer service. Stan was co-founder and CEO of two of Europe’s most successful communications silicon and software
companies, Element 14 and Icera, one bought by Broadcom and the other by NVIDIA, for an aggregate value of over $1 billion. Before that he was CEO at computer pioneer Acorn and a Board member at ARM. His early career includes spells at the aerospace firm Rolls-Royce and computer company ICL (now Fujitsu Services). He graduated in Natural Sciences (Physics) from the University of Cambridge. He is a member of the UK government Future of Mobility Advisory Council established in July 2018 to support the Future of Mobility Grand Challenge and
whose other members are Ian Robertson, Isobel Dedring and Tracy Westall.

Professor Merat is Research group leader of the Safety and Technology Group at the Institute for Transport Studies. She has a background in Physiology and Psychology and her research focuses on understanding drivers’ interaction with new vehicle- and road-based technologies.
CHI ONWURAH MP, Shadow Industrial Strategy Minister Chi Onwurah was elected at the 2010 general election as the Member of Parliament for Newcastle upon Tyne Central. She is currently Shadow Minister for Industrial Strategy, Science and Innovation, having been appointed to the role in October 2016.

Darren Jones was elected as the Member of Parliament for Bristol North West in the 2017 general election. Outside of elections, he is the director of Future Labour, a think tank focusing on the Fourth Industrial Revolution. He has a particular interest in technology, the digital
economy and the future of work. He is a Member of the Science & Technology Select Committee and the APPG on AI. He is married to technology entrepreneur Lucy Symons-Jones, who co-founded renewable energy company Village Infrastructure.

Until his retirement from TfL in December 2017 and working with two London Mayors, Leon brought his unique range of in-depth-skill and experience to his role as Managing Director, Surface Transport at Transport for London, with responsibility for delivery of all £3.5bn of road, light rail and transport services and major, civil engineering infrastructure projects in the capital. He was responsible for the successful delivery of transport during the ‘most successful public transport games ever’ in London 2012, applying his hands-on operational experience and policy-making and implementation skills. He is a Trustee of the London Transport Museum and since 2018, an advisor to FiveAI. 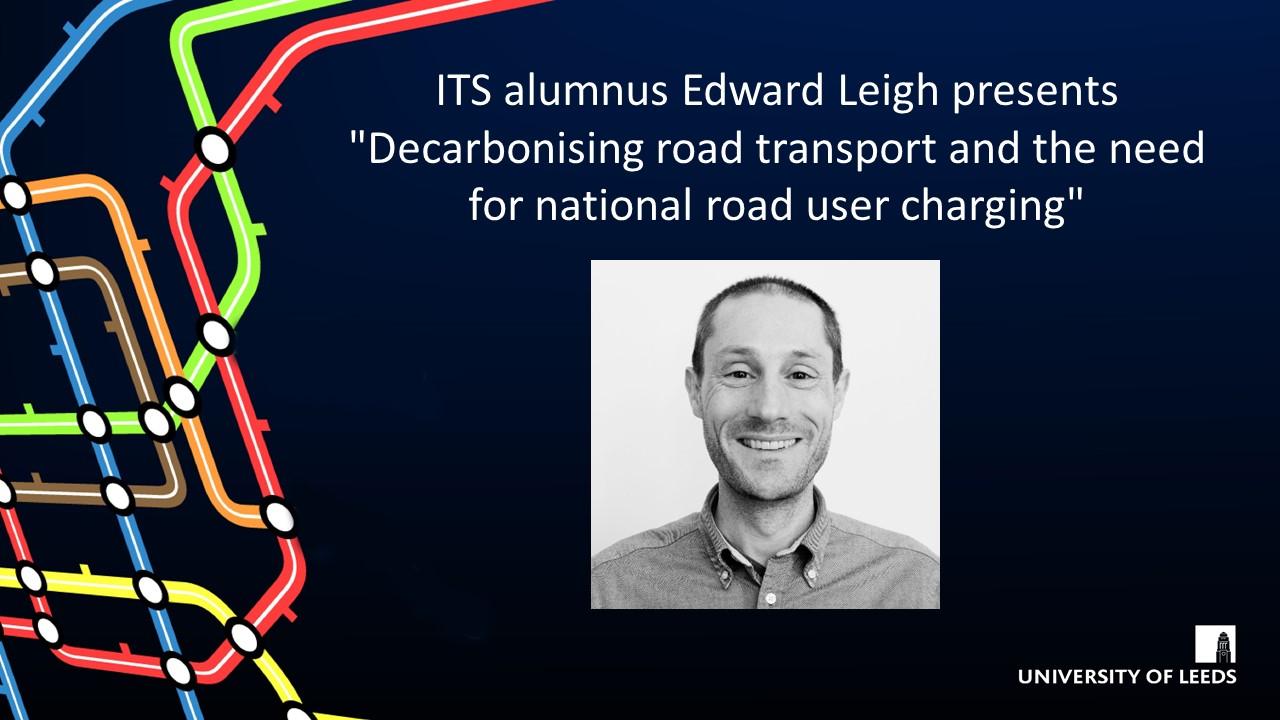