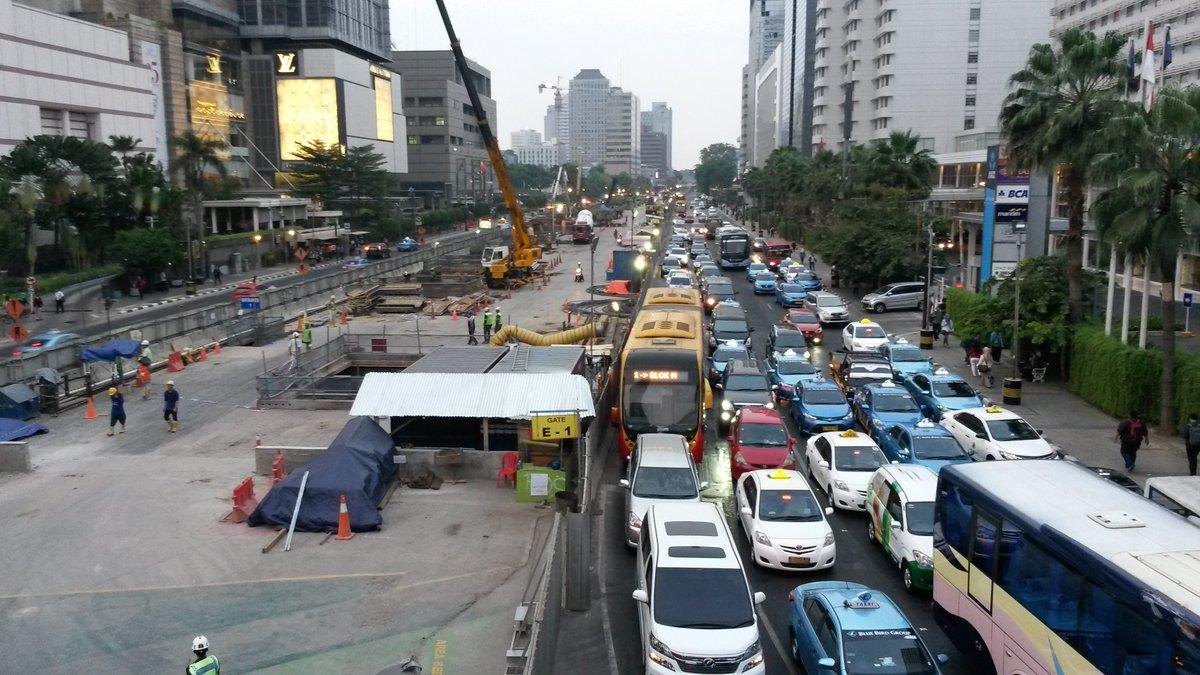 Dr Chandra Balijepalli from the Institute of Transport Studies (ITS) is visiting Indonesia from 9 to 20 October 2017.

During this period, he will visit a number of universities and schools located in and around Jakarta and also visit the University of Gadjah Mada (UGM), Yogyakarta.

Dr Chandra Balijepalli will give a presentation to students at the University of Indonesia Jakarta, School of Land Transport Bekasi, Institute of Technology Bandung, University of Bandar Lampung and ITERA both located in Sumatra.

Professor Simon Shepherd (PI) and Dr Chandra Balijepalli (Co-I) have developed the model with support from Dr Paul Pfaffenbichler (TU Wien) for the Greater Jakarta region which has a population of around 30 million.

The model is an innovative approach to help the Indonesian Government test its proposals for new major infrastructure investments.

The aim of the MARS model is to contribute to the support and development of the Transportation Master Plan. The model development included construction of a Business as Usual or Do-nothing baseline calibrated and validated to historical data from 2010-2016.

It then included the development of specific policy scenarios involving large infrastructure projects, such as Mass Rapid Transit (North-South and East-West Lines), extensive Light Rail Transit network within the centre of Jakarta with an extension to Soekarno-Hatta International Airport and road capacity expansion, for example, Jakarta Outer Ring Road.

Dr Chandra Balijepalli is also visiting Yogyakarta to deliver special topics to second-year masters students at UGM with which ITS runs '1+1' joint masters programmes in transport engineering, planning and environment. He will also deliver a general seminar to all Civil Engineering student at UGM.

In addition to visiting various universities in Indonesia, he will also meet the Greater Jakarta Transport Authority to discuss the strategic policy options for Jakarta Metropolitan Area.