Taking London's roads into the lab 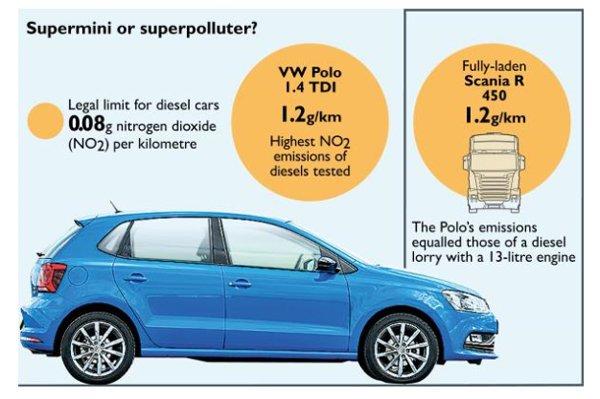 Recently published research by ITS has added to the body of evidence about the dangerous levels of air pollution emitted from diesel vehicles.

In a study working with Transport for London (TfL) Dr James Tate compared the emission performance of a range of new (Euro 6/VI) cars, trucks and buses in a testing laboratory. Unlike the standard test required for vehicle manufacturing, the configuration of these lab tests more accurately reflect actual driving conditions in London, such as fluctuating vehicle accelerations due to road type and congestion.

The results showed that despite permissible levels of oxides of nitrogen (NOx) emissions being achieved when lab tested for vehicle approval, levels in real driving conditions from diesel cars were significantly higher. 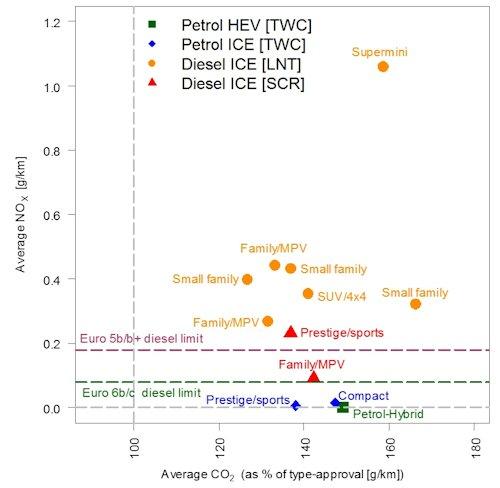 Figure: The Euro 6/VI passenger car average NOx and CO2 emissions in relation to their type-approval over the TfL London Drive Cycle