Dr Andrew Smith was one of three academic experts invited to give evidence to the House of Commons Transport Committee inquiry into rail franchising.

The Transport Committee is examining the UK rail passenger market and the extent to which franchising has enabled efficiencies and cost improvements in the sector. It is also scrutinising the level of competition in passenger rail and the future role of open-access operators.

Responding to questions from Committee Chair Louise Ellman and fellow MPs, Dr Smith’s evidence focussed on the contrasting cost outcomes of rail liberalisation in Britain relative to other European counties. It followed the Institute’s written evidence to the inquiry earlier in the year which highlighted the significance of franchise duration, structure and contract design, as well as open access competition, in driving cost reduction and innovation on UK railways.

Read more about the rail franchising inquiry and ITS research on rail costs and efficiency. 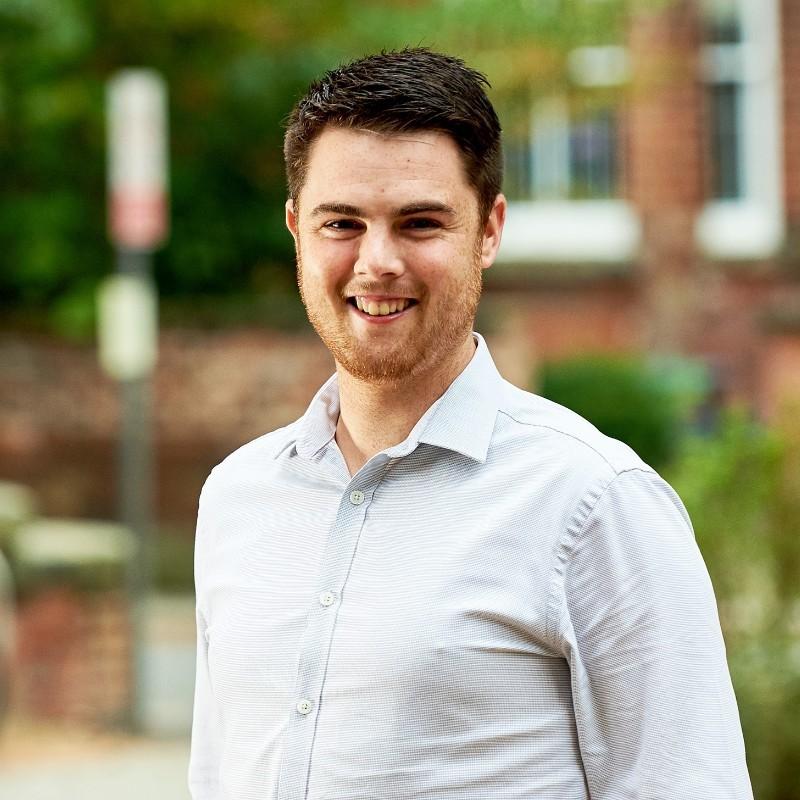