Lifestyle changes could hold the key to cutting Co2 emissions 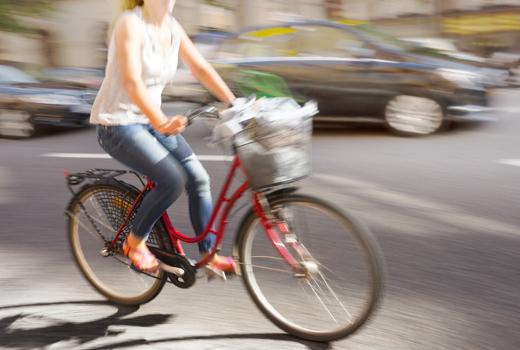 A recently released paper, published in Energy Efficiency, has looked at ways in which carbon emissions could be reduced, following the UK government’s commitment to reduce emissions by 80% by 2050.

The study, which is co-authored by Professor Jillian Anable from the Institute of Transport Studies at University of Leeds, looks at how these deadlines can be met within the transport sector by exploring both technology fixes (supply) and social solutions (demand), with a focus on Scotland.

When looking to combat carbon emissions problems, governments have a tendency to focus on technological solutions such as the roll out of electric vehicles (EV). However, Professor Anable, alongside lead author Dr Christian Brand (University of Oxford) and Craig Morton (Loughborough University), has suggested that these solutions alone will not see deadlines met.

Instead, the authors believe that the government must look to prioritise both demand and supply transport – meaning offering social solutions (such as car share or public transport options) alongside those technological fixes (EV and petrol/diesel phase-out).

“We find that both lifestyle change - such as sharing vehicles, walking or using public transport - and new technology strategies are needed, but that they have limits to meeting the government’s CO2 targets” said Dr Christian Brand on the research.

“The newfound urgency of ‘cleaning up our act’ since the Paris Climate Change Agreement in 2016 and Dieselgate scandal suggests that we cannot just wait for the technology fix” he added.

Alongside this, the authors believe that it is not only the government who need to act, but that a lot of value can come from engaging buyers, who have so far been slow to respond to policies such as the ‘phase-out’ of petrol/diesel cars and the roll-out of EVs.

“We need to look at how we can inspire and support consumer lifestyle changes - in travel patterns, mode and vehicle choice, vehicle occupancy - to be in with a chance of reducing our carbon emissions in line with legislated targets”, said Dr Christian Brand.

In her most recent research, Professor Anable and her colleagues explore the limits of lifestyle changes, alongside those of technical fixes, hypothesising that both must be used in tandem to greater increase chances of government emissions targets being achieved.

The research conducted by Professor Anable and her colleagues was focused on Scotland where particularly ambitious emissions targets have been set. A statementfrom the Scottish government was recently released committing to cutting greenhouse gases by 90% from 1990 and to achieve a 100% reduction in carbon emissions by 2050. They have referred to this new legislation as ‘the toughest in the world’.

• UKERC - Kick the car: the lifestyle change for cleaner air 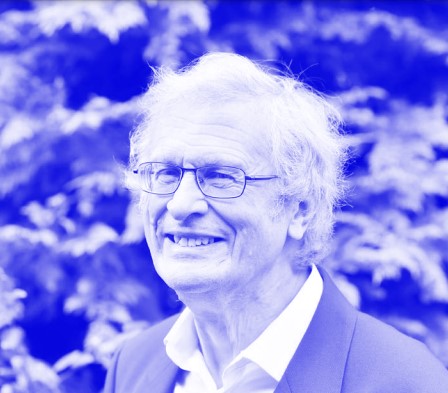