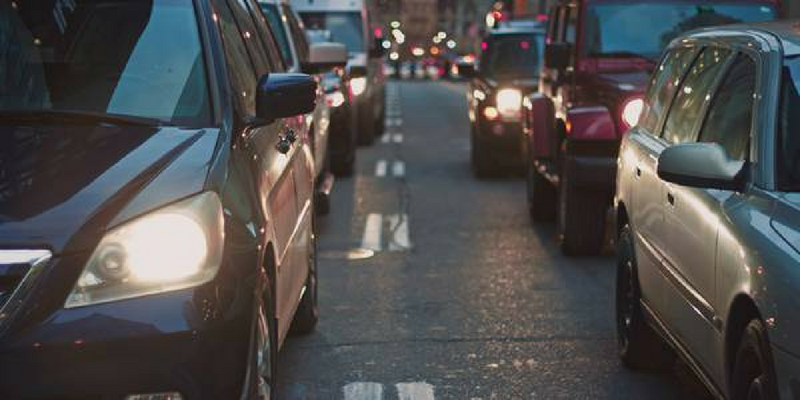 Dr Giulio Mattioli was recently invited to present at the Environmental Change Institute at the University of Oxford, on the findings of the 2014-2016 (t)ERES project.

An 18-month research project, led by the Institute for Transport Studies, (t)ERESlooks at the affordability of transport, and looks to provide ways to measure it.

By using UK family expenditure data, Dr Mattioli and his colleagues found that 9.2% of households are in ‘car-related economic stress’ (CRES). Through the research project, Dr Mattioli’s team have developed quantitative indicators of ‘transport energy poverty’ and vulnerability to motor fuel price increases.

“The current discussion on the fuel duty freeze shows that this is a highly topical issue, but so far hard figures have been hard to find.” Said Dr Giulio Mattioli.

“There have been attempts to use fuel poverty indicators in the transport sector in the past, but they were not very rigorous. With this project, we provide more robust indicators that enable the tracking and a better understanding of this important problem.” He added.

Dr Mattioli’s project, titled “Energy-related economic stress in the UK, at the interface between transport, housing and fuel poverty” (2014-2016), was funded by EPSRCand was linked to the End Use Energy Demand research centre DEMAND.

The presentation at the Environmental Change Institute at the University of Oxford was organised by Dr Brenda Boardman, who has played a key part in initiating fuel poverty research.