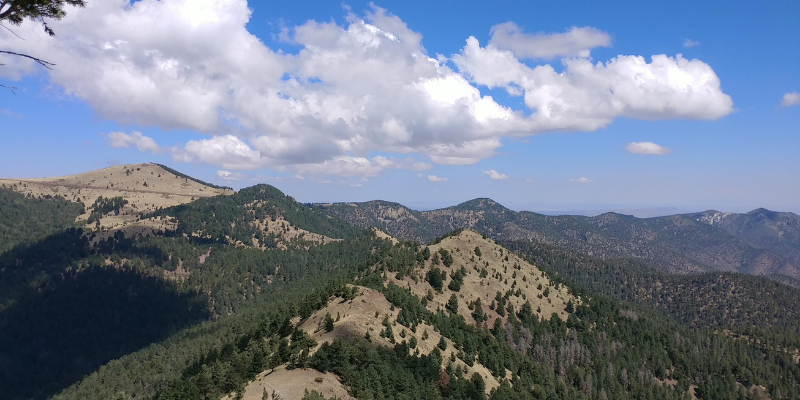 The Deep Convective Microphysics Experiment (DCMEX) begins this July in New Mexico with the collection of new data to understand ice particle formation in clouds over the Magdalena Mountains.

Detailed, in-situ observations of convective clouds are difficult to undertake and only limited studies exist. Therefore the unique data from DCMEX will provide new opportunities to test and develop weather and climate models.

DCMEX will use aircraft, radar and other methods to study the ice particles that make up convective clouds. Part of the study will also measure the aerosol particles that are necessary to form cloud ice. Overall, the project aims to utilise this data to improve our understanding of how tropical deep convective clouds influence reflection of sunlight, as well as other aspects of radiation.

The researchers will explore whether the effect of deep convective clouds could be modified by climate change and therefore represent a feedback that reinforces or dampens climate change. By improving those models, DCMEX aims to lay a path to reducing uncertainty in climate projections.

The observation campaign will take place at the Magdelena mountains in New Mexico, USA. On clear mornings during the North American Monsoon, heating of these mountains drives upslope winds that in turn form convective clouds. The good predictability and relatively slow development of clouds offers a fantastic, laboratory-like opportunity for regular observation over the course of the monsoon.

It is hoped the observations can inform a key weakness in climate change understanding identified by the recent report from the Intergovernmental Panel on Climate Change, the tropical high cloud feedback. That is, how high-altitude cloud in the tropics affects, and is affected by, climate change.

Whilst the Magdalena mountains are not technically tropical, the summertime convective cloud formation should generalise well to tropical deep convection. DCMEX research will also use insights from the new measurements to re-examine past tropical convection measurements, for example from Darwin, Australia. 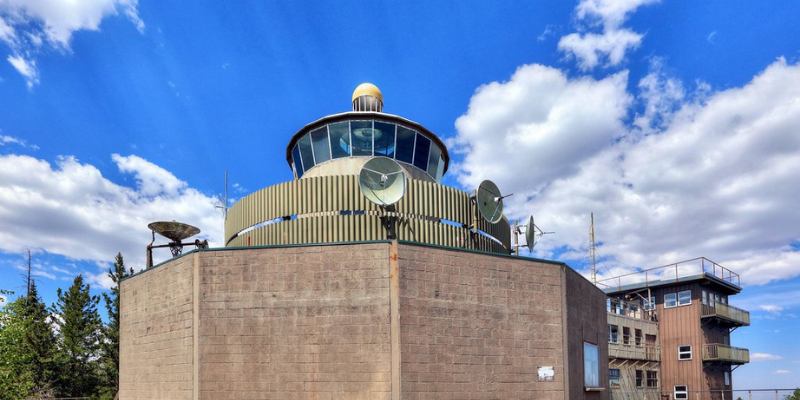 As well as the right convective and moisture conditions, cloud ice formation in temperatures between 0°C and -38°C initially requires ice nucleating particles (INPs) to act as seeds for ice growth. INPs are aerosols carried in the air. It’s not known exactly what makes some aerosols act as INP and some not, but we know that things like dust or pollen can be INPs.

In New Mexico we will use the FAAM BAe-146 to collect samples of aerosol in the clear air entering the convective clouds, and we will have ground-based sampling occurring on top of the Magdalena mountains at the Langmuir Laboratory. By analysing the samples we will be able to understand how the different aerosols influence cloud ice formation.

So far, researchers are aware that thunderstorms are made up of lots of cloud ice, as well as liquid cloud drops, but there is little information about how that ice forms. The amount and size of cloud ice will greatly influence the precipitation that can produce severe weather impacts, as well as how it might reflect incoming sunlight which affects how the Earth warms.

We need DCMEX to take more detailed measurements to build our understanding of cloud ice. Subsequently, we have to use detailed cloud models to draw that understanding into climate models and theory. 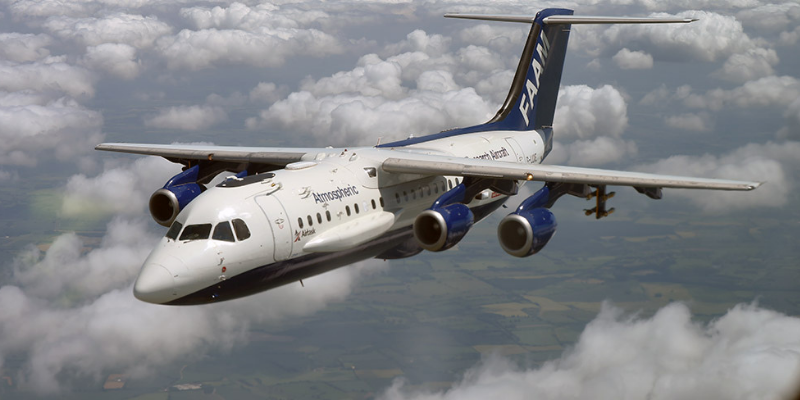 In actual fact, when aircraft have in the past measured the number of cloud ice crystals they have found many more crystals than there are INPs for them to have formed on. This suggests that the majority of ice particles form from a smaller original set of ice particles by secondary ice formation. Formation that is thought to occur by splintering and fragmentation of existing ice particles. However, it is poorly understood exactly how secondary ice formation occurs, how frequently, and how it influences the cloud as whole.

During the campaign, the FAAM aircraft will fly through the tops of convective clouds as they grow taller and taller. It will have several instruments onboard that can capture the sizes and abundance of cloud ice particles. As the clouds develop we can examine how the ice formation processes change. The highest resolution instrument, the HALO-Holo, can capture fascinating detail of particle structure.

The measurements from the aircraft will coincide with observation by two radars and two cameras, set up within view of the mountain. These will allow for the in-cloud measurements to be related to the whole cloud growth and development, to provide a comprehensive picture of the deep convective cloud.

The final pieces of the puzzle

The analysis of the data gathered will be done back in Leeds.

To draw on all the observations when informing development of climate models, the DCMEX observations will be combined with satellite imagery of the clouds and computer modelling of the campaign case studies. The different measurements will be integrated and used in conjunction with running Met Office models.

This will enable insight from the smallest scale imagery of individual cloud ice particles up to the largest scale impacts of the cloud on climate.