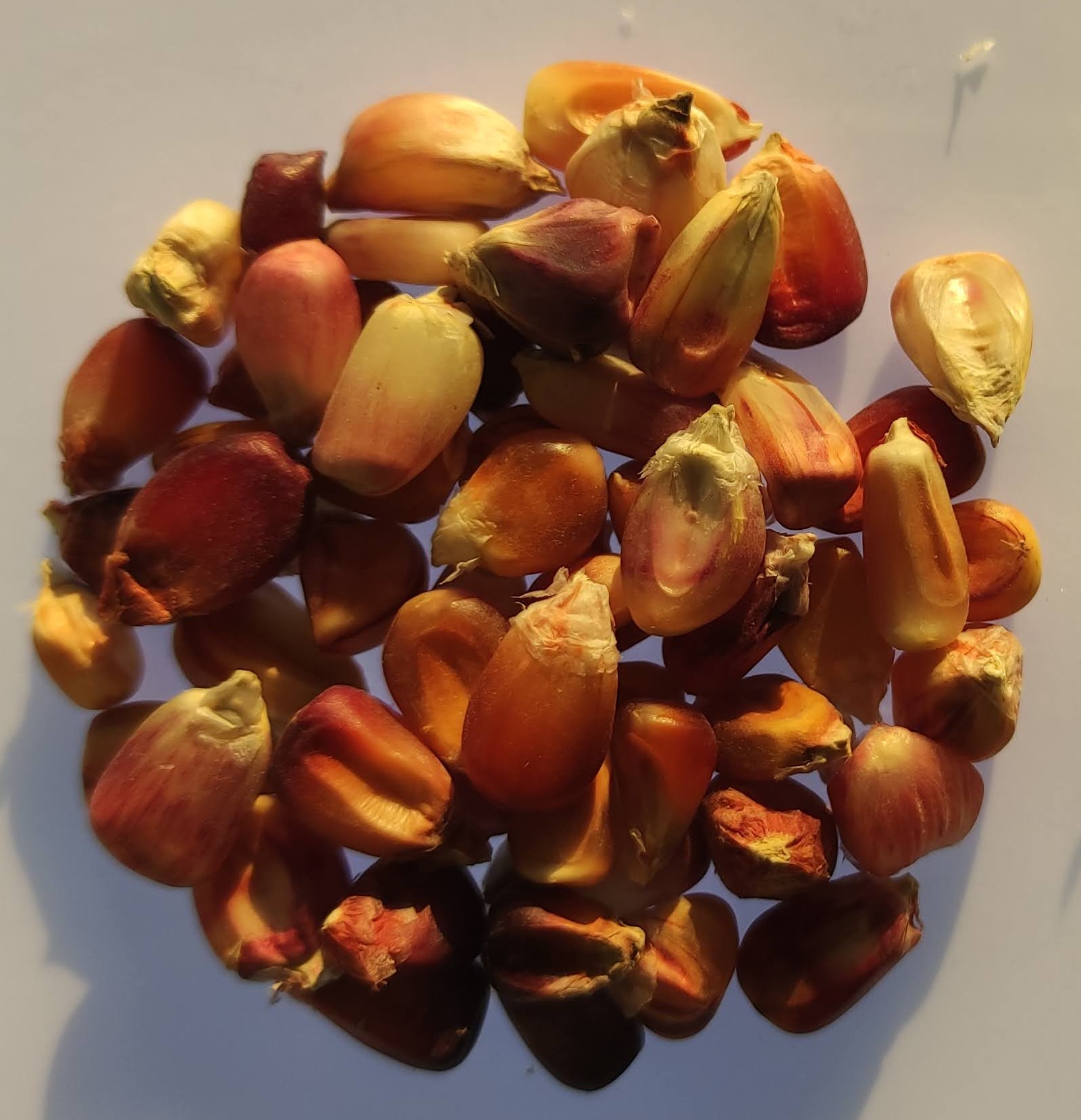 Eradicating poverty and hunger under the threat of climate change are urgent challenges for Mexico. Maize is the most important crop for food and nutrition security in Mexico. Since its domestication, maize has been grown in small-scale, rain-fed systems called Milpas, providing food throughout the year for impoverished rural families. Milpas are crucial in the social and economic development of rural communities through indigenous enterprises. 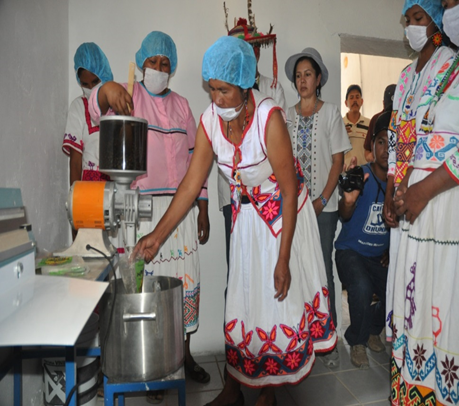 In these traditional agroecosystems, maize is grown in polyculture and practising conservation agriculture, using locally adapted landraces with high genetic diversity. The microbiome in the rhizosphere from maize in milpas is very diverse and there is potential for plant-associated microorganisms from milpas, as structured microbial communities, to improve the agronomic performance in drought environments. However, the interaction between genotype and associated microbiome on the nutrient content of maize, and the potential contribution of traditional maize to nutrient intake in Mexico, has not been explored. 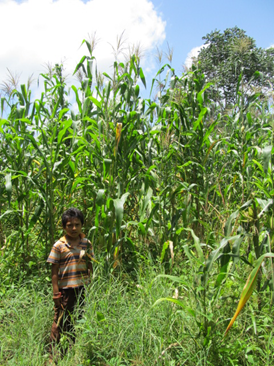 Our aim is to investigate a link between scientific and traditional knowledge of maize-microbial communities from maize landraces tolerant to drought with nutritional characteristics with the goal of developing community self-managed projects based on milpa products that promote health, biodiversity, and a thriving local economy. The project outcomes would create a market for nutritious and sustainable maize food products, traditionally grown and produced by women in Milpas. It will promote women as ag-entrepreneurs, allowing them to leverage further funding, raising income and improving farming livelihoods. 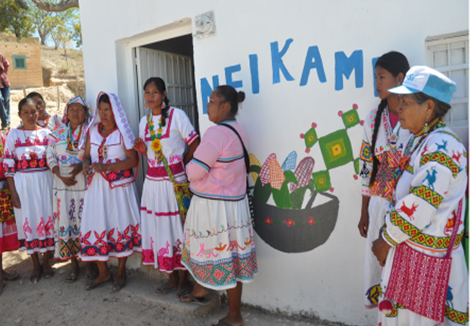 The scientific insights obtained from this collaboration could help Mexican researchers and indigenous farmers to establish a policy on maize landraces value chain for capacity building of Mexican private sectors in dissemination. Knowledge of the microbiome of maize landraces will contribute to an evidence-based policy promoting sustainable rain-fed agriculture, and impact on policy programmes. Rural companies will access funding for setting up these sustainable companies, including homemade products produced by women.