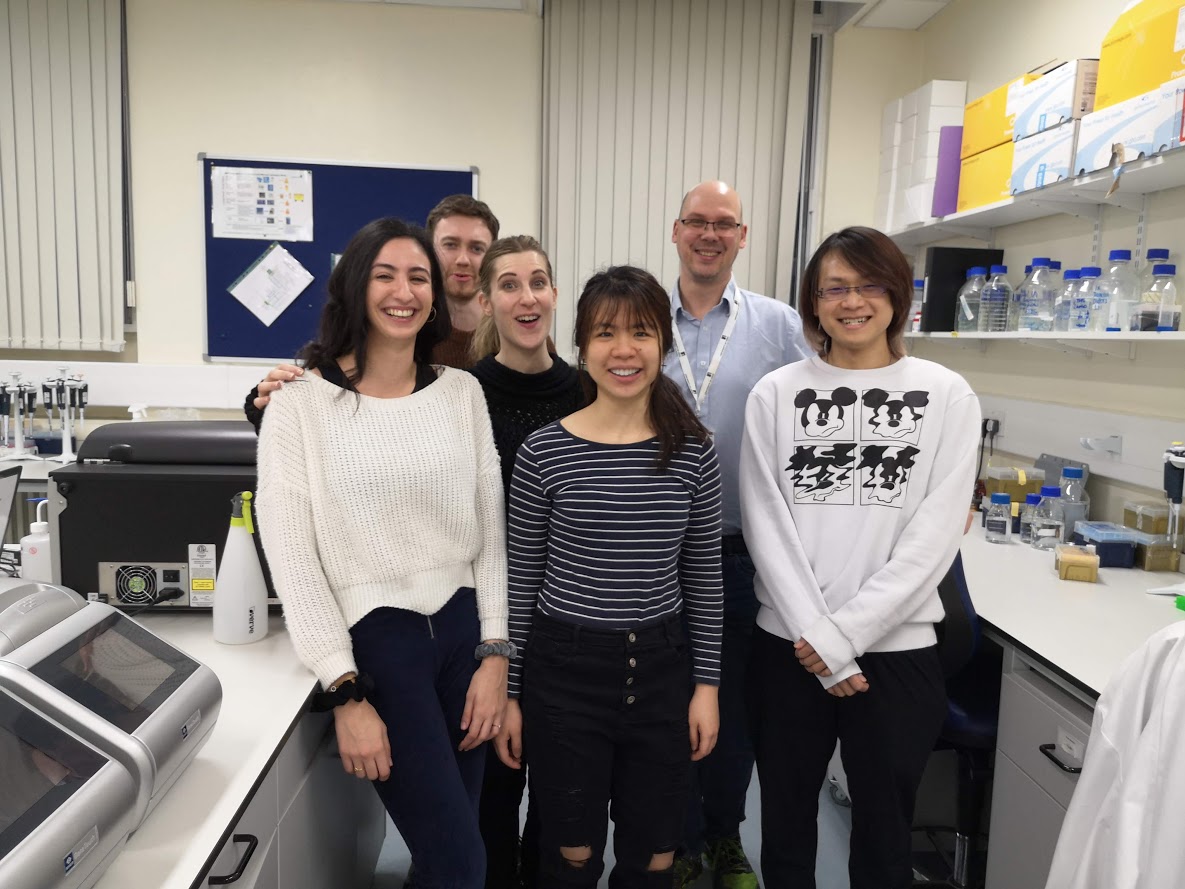 Many breast cancers are thought to be preventable through diet and lifestyle choices. Obesity and elevated cholesterol are risk factors for breast cancer initiation and progression, but exact mechanisms are not understood fully. Cholesterol levels are influenced by a variety of dietary and lifestyle factors, and high LDL-cholesterol has been linked to failure of cancer therapy.

The cholesterol metabolic pathway is altered in breast cancer, leading to increased products, known as oxysterols, some of which may promote tumour progression. Non-cancer “host” cells such as fat cells (adipocytes), support cells (fibroblasts) and immune cells (macrophages) convert cholesterol into oxysterols which are released into the surrounding tumour micro-environment.

Oxysterols are then taken up by adjacent breast cancer cells and may trigger biochemical pathways which lead to chemotherapy resistance and breast cancer spread. Host cells produce oxysterols under normal conditions, but it is unclear to what extent production is altered when these cells are in a cancerous environment. Each of the cell types of the tumour micro-environment exhibit their own potential for oxysterol production by making different amounts of oxysterol-producing and catabolising enzymes.

This project explores the hypothesis that oxysterols, released by non-cancer host cells into the tumour micro-environment, are taken up by adjacent breast cancer cells, eventually leading to chemotherapy resistance and tumour spread.