MOAP enables solutions-led research and accelerates impact. A few of the many examples of where MOAP Leeds has contributed to delivery of impact are highlighted below. 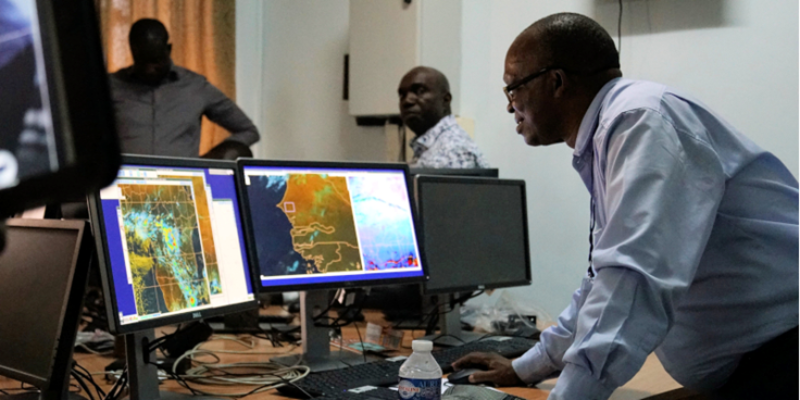 Partnership with the Met Office and African Meteorological Services through a number of research projects from 2004 onwards (more than £44m) has facilitated the sustained translation of research on African weather into improvements to Met Office models and their operational use. This has had wide ranging impacts, for example, following the GCRF African SWIFT testbed Kenya Meteorological Department has continued to use the Met Office's Tropical Africa model, directly affecting Kenyan disaster management. Research across sciences and social sciences in four of the five projects within the Future Climate for Africa programme supported adaptation to climate change, including use of Met Office models and the highest-resolution climate change simulations for Africa to date .This work was instrumental in our 2021 Queens Anniversary Prize for our work on weather and climate in the Global South.

University of Leeds researchers developed the Global Model of Aerosol Processes (GLOMAP), which was adopted as a core component of the Met Office’s model development strategy. As an integrated component of Met Office models, GLOMAP science has contributed to international climate modelling efforts (including CMIP), supported the UK Climate
Projections 2018, and contributed to the development of a new UK Earth System model (UKESM1). 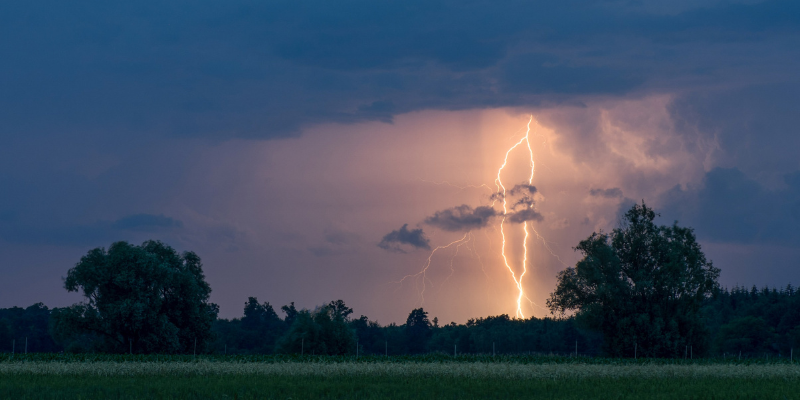 Matt Clark’s secondment from the Met Office to the University of Leeds, and his part-time PhD, generated gridded fields from UK surface data (including crowd-sourced data). These methods are now being used by the Met Office to provide forecasters with surface-weather conditions at unprecedented resolution, feeding directly into forecasts and weather
alerts.