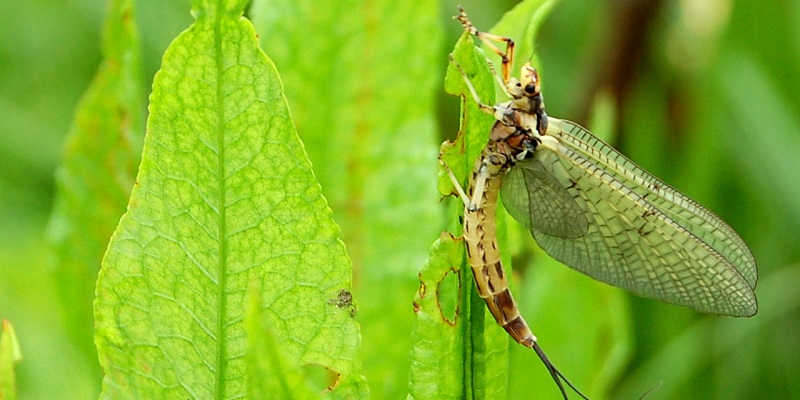 Due to their vast numbers and diversity, insects dominate natural ecosystems and processes. Wholesale insect declines could have profound consequences. Yet despite growing public concern about a possible "insect Armageddon," evidence of widespread insect declines remains fragmentary, even in the UK (arguably one of the best studied countries on Earth); nor do we understand the value that insects provide for wider society. A far stronger evidence-base is required to provide a secure basis for policy, to devise methods to reverse insect declines and protect the roles that insects play in multiple ecosystem services.

We have assembled four of the UK's leading insect dynamics research teams to assess the causes, consequences and potential remedies of insect declines. We will combine data from standardised insect monitoring programmes of a wide range of taxa, modelled outputs of biodiversity databases, and novel assays using weather radar signals to assess shifts in insect abundance, diversity, functional composition and biomass in both terrestrial and freshwater ecosystems across Britain.

Species-level trend data will be assessed relative to a range of potential driver variables and species' traits in an overarching synthesis of decline patterns across taxa and environments. The team has unrivalled access to the latest UK datasets and modelling developments covering insects and environmental drivers down to 1-km resolution or finer, through a wide range of on-going environmental research projects and collaborating partner organisations.

Our results will be used to inform mechanistic models to predict the dynamics of insect species and functional-groups across the UK in space and time. Functional consequences of insect declines will be assessed, with particular focus on trophic roles as prey in aerial (bird/bat) and aquatic (fish) systems, pollination and pest control functions, and in nutrient transport between freshwater and terrestrial ecosystems.

How alterations in insect communities are linked to economic and cultural values will be assessed through a review of existing studies, augmented with participatory valuation approaches for ecosystem services that are poorly studied, such as cultural services. The population, community and functional models developed above will be applied to a diverse set of contrasting future climate, land-use and policy scenarios, to predict insect dynamics with and without specific mitigation measures.

Both scenarios and mitigation options will be co-designed together with relevant stakeholders and linked to existing climate scenarios and planned agri-environmental schemes. Consequences of recent past, current and future scenarios for human welfare and natural capital will be estimated, using stakeholder-based valuations. Our novel, integrated approach will guarantee high quality and high impact research outputs, which will be widely disseminated to the scientific and stakeholder communities, and the general public.

By engaging relevant policy and decision-makers at an early stage of the project, results will be tailored and directly relevant to on-going policy development in land management, biodiversity conservation and the implementation of natural capital approaches, maximising the likelihood of substantial impacts on both society and the natural world.

Economists and social scientists within the DRUID project will be creating new frameworks for measuring the economic and social value of insects. This could help ensure that they are properly valued by society, so their protection can be prioritised appropriately.