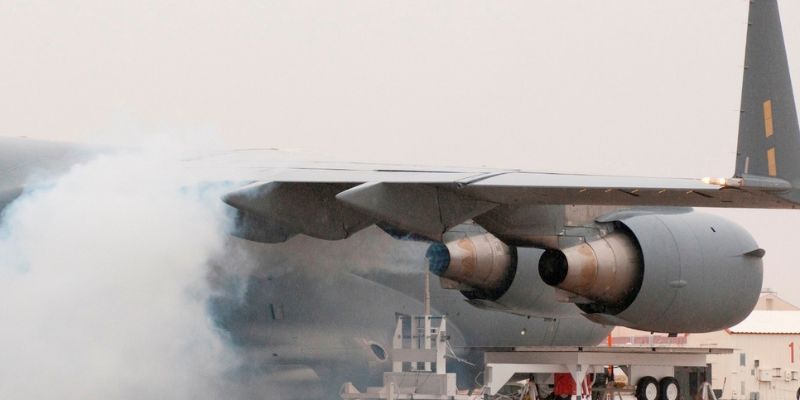 Ash from volcanic eruptions disperses over vast areas, posing a major threat to aviation safety and extensive financial losses (estimated £1.1B GBP from the 2010 Eyafjalljӧkull eruption in Iceland alone). NASA, in conjunction with engine manufacturers and other agencies, evaluated aircraft jet engine safety with Vehicle Integrated Propulsion Research (VIPR) tests from 2011-2015. The tests have allowed Rolls-Royce to establish ash cloud conditions that still allow safe aircraft flight. Consequently, aircraft operators can now fly in low-level ash clouds that would previously have been avoided.

Lake sediments and peatland soils collect deposited particles such as volcanic ash and trap them in layers that build up over time. By collecting these sediments and peat and then analysing them in the laboratory using microscopes, researchers are able to build timelines of historic volcanic eruptions. This research includes analysis of ash fragment sizes and chemical composition, which can then be used to understand where in the world and when those volcanic eruptions took place.

Former Leeds researchers Graeme Swindles and Elizabeth Watson, along with collaborators from Florida, Poznan, Polish Academy of Sciences, the Met Office, Stockholm, Edinburgh, Belfast and Reykjavik carried out pioneering work from 2010 onwards, analysing sedimentary volcanic ash layers preserved in lake sediments and peatlands across Europe. They then compared their findings with historically-documented records of past volcanic ash fallout events which allowed them to understand how far ash particles of different sizes could travel through the atmosphere.

These studies provided unique records of past volcanic ash clouds across Europe, which enhanced understanding of particle size distributions at different distances from the source volcanoes. The datasets were used by NASA scientists to verify that the particle sizes used for their VIPR-III experiment were representative of those that might be encountered in the atmosphere during an actual eruption event. During the experiments, NASA sprayed volcanic ash fragments into aircraft engines and then monitored changes in their performance. 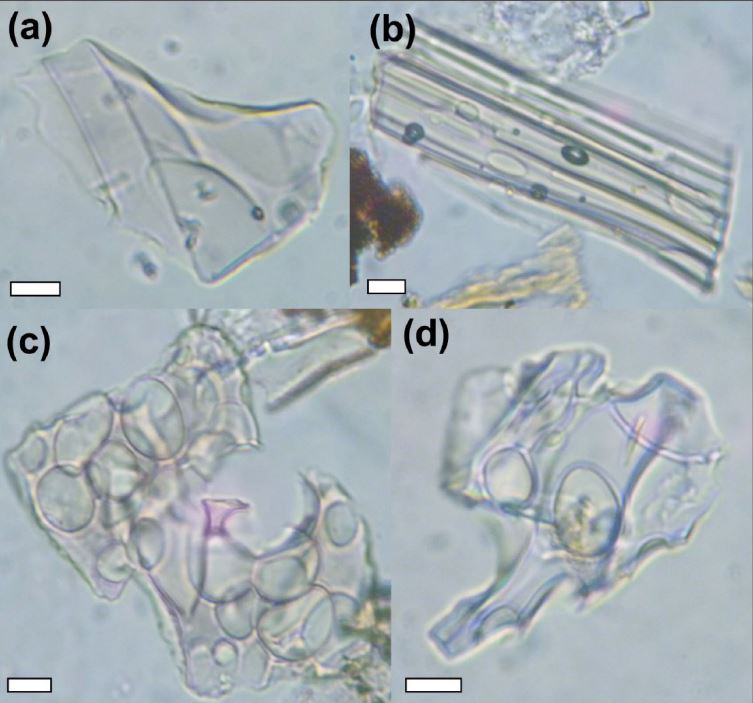 NASA’s tests led to a step-change in policy from complete avoidance of volcanic ash clouds to a level of safe operation. Rolls Royce’s Capability Lead Rory Clark explained that “Without independent data confirming that the VIPR-III experiments used realistic inputs, the confidence we had in the validity of testing would have been diminished. Similarly, the confidence we had in the conclusions we reached with regard to engine behaviour in volcanic ash would have been reduced, potentially leading us to declare a more conservative operating procedure”.

Rolls-Royce powers >35 types of commercial aircraft with over 13,000 engines in service around the world, including 13% of the jetliner fleet. Since the VIPR tests they established an ash dose test to define engine susceptibility to comply with the new EASA aircraft and engine certification regulations, for all Trent and RB211 engines.

Whilst there has not been another volcanic eruption like the Icelandic eruption in 2010 affecting Europe and North America, when one does occur it is now unlikely to lead to the same level of flight disruption. Rolls Royce’s position will also minimise flight disruption which occurs more regularly in the more volcanically active regions of the world, such as SE Asia, Central America and the North Pacific. Research undertaken at Leeds on tiny microscopic ash fragments has therefore ultimately had a global impact.