Alexander Lim is a first year undergraduate studying Food Science MSci, BSc at the School of Food Science and Nutrition.

Alex chose this course to learn more about the science behind the food we buy at the supermarket. 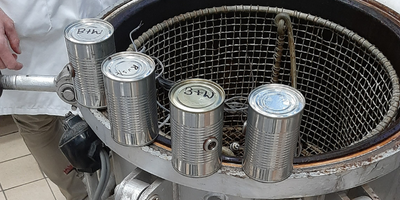 Alexander’s work in one of our Food Science laboratories

We have centuries of knowledge dedicated to understanding how food is produced to feed an entire population and understanding where we go next from there really excites me.

Alex emphasises food as an essential part of life and, in a post-industrial economy like the UK, questions about the future of food security are becoming increasingly important to consider.

“It’s fair to say that there is a need to make food more accessible, and with less waste than what we currently make.”

Applied Biology in Agriculture has provided Alex with the opportunity to think sustainably, which broadened his knowledge on how food gets from farm to fork.

“It was interesting to learn about the developments in agriculture production, such as genetically modified organisms, which are aiming to either increase nutritional density or to remove the need for pesticides.”

“Recently, 3D-printed vegan meat has been rising in popularity, by imitating the texture of slow-cooked brisket whilst maintaining the same flavour using Heme, a pigment extracted from soybeans.”

“Lab grown meat has also been researched in many developed countries, as people look to reduce the amount of land and resources being used for livestock production.”

Alex decided to study at the University of Leeds because it is a Russell-Group University, consistently ranking high in the Food Science Guides across the country.

The facilities are excellent, and the student city nature of Leeds makes the entire city feel vibrant and fresh.

The city of Leeds appealed to Alex due to the “great selection of live music venues such as Belgrave Music Hall and The Domino”.

“There are lots of hidden gems to explore both inside the city centre, as well as in Headingley and Chapeltown… My personal favourite place to visit is Arcade Club Leeds, which is home to one of the UK’s biggest arcades.” 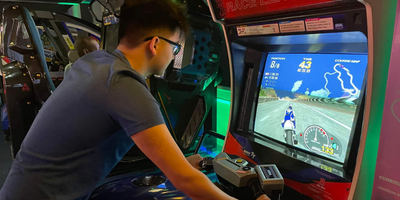 Alex at the Arcade Club 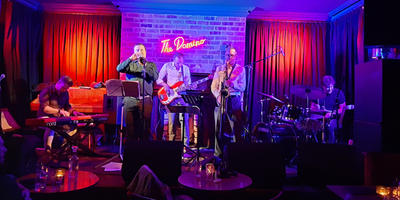 Alex hopes to be a part of a cell cultivation team that collaborates with geneticists to commercialise lab-grown meat on a global scale.

“I really believe that slowly phasing out mass livestock farming is the future to reducing our carbon footprint, and even if lab-grown meat isn’t the way to do it, at the very least it’ll be a fun project!”

Alex's studies at the University of Leeds enabled him to work with people from various backgrounds, which he finds important in an increasingly globalised world.

“Understanding what different people can bring to the table with their experiences will allow us to think with an open mind and can ultimately bring positive change.” 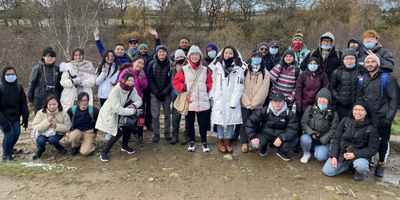 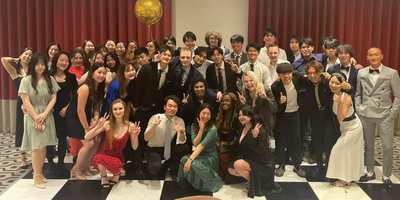 Words of advice for future students

“Food Science is a degree which rewards students who are multifaceted, as the course requires a great deal of knowledge on Biology, Chemistry, Physics and Economics…

…The most successful students on the course are the ones who can tie all these concepts together to make great food!”

Learn more about the Undergraduate degree programmes offered by the School of Food Science and Nutrition.