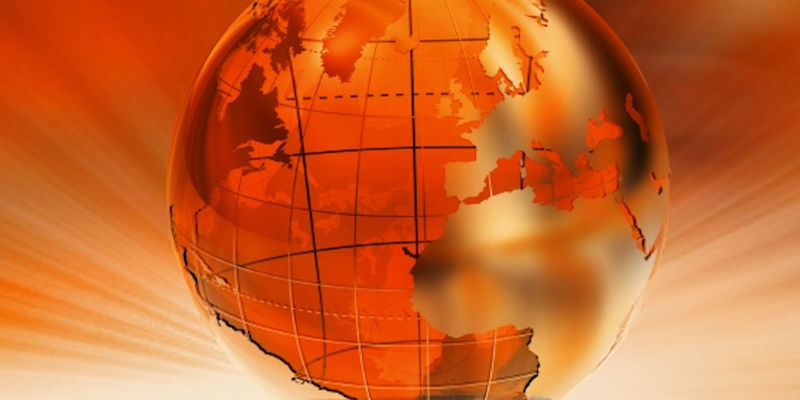 Establishing the origin of Earth's magnetic field is crucial for understanding planetary habitability and evolution and is widely recognised as a fundamental goal in Earth Science. The field has shielded the surface environment from solar radiation for billions of years and now helps mitigate against space weather events, which can have significant anthropogenic impacts by disrupting telecommunications and power grids. Yet the dynamo process that generates the field occurs in the iron core, an ocean of liquid metal 2800 km below the surface.The dynamo is intimately linked to conditions in the overlying mantle and so field observations, combined with seismic data and physical models, provide unique insight into the dynamics and evolution of Earth's deep interior from the formation of the planet to the present day. In the standard dynamo model the whole core undergoes turbulent motion and is mixed to uniform composition. However, geomagnetic and seismic evidence indicate that this model lacks essential physics and needs to be reconsidered.

The most striking magnetic field variations, excursions and polarity reversals, have recently been illuminated in unprecedented detail by the first global representations of the last excursion 41 kyrs ago and vast curation of data spanning the past 5 million years. However, new work has shown that a large suite of dynamo simulations based on the standard model fail to produce reversing behaviour that matches the main features of these new datasets. The standard model also fails to explain anomalous seismic structures - the E'-layer in the top 100-400 km and the F-layer in lower 100-300 km of the core - that are interpreted as stably stratified and not in turbulent motion. The presence of these layers has far-reaching consequences since the F-layer mediates the power input to the bulk core where the field is generated, while the E'-layer filters the signals that we observe at Earth's surface.

I propose that both seismic and geomagnetic observations can be explained by viewing the core as a system of coupled layers, each with their own unique dynamics. To test this hypothesis I will develop the COupled Dynamics of Earth's Core (CODEC) framework, which comprises the first models of two-phase and double-diffusive flows in the rotating magnetic conditions relevant to Earth's core and their couplings to the turbulent bulk. Existing work has not yet studied F-layer fluid dynamics and has only considered simple representations of the E'-layer so I will first conduct detailed analysis of the processes in these regions. I will then use CODEC to elucidate the dynamics underpinning seismic observations of the F- and E'-layers, the magnetic signature of these layers, and the process of field generation, at hitherto unexplored physical conditions. Finally, I will use CODEC to produce the first reconstruction of the major field variations over the past 5~Myrs, from rapid present-day dynamics to polarity reversals, and investigate the capacity of CODEC for predicting future field variations.

Achieving these goals requires major enhancements to existing computer codes and solutions of new and complex systems of equations for the first time. There is no guarantee that CODEC will produce magnetic features that match observations: the rationale is that by incorporating the correct physics the desired behaviour will emerge naturally, similar to how reversals emerged naturally in single-layer dynamos. CODEC can only be realised by combining cutting-edge research in fluid dynamics, materials and computational science and will yield novel results in each of these domains.

The work will deliver new constraints on fundamental unknowns in the Earth system: core composition, inner core growth, and transfer of heat and mass between the core and mantle. Layering seems to be ubiquitous in terrestrial planetary cores and so our results will provide new insight into the dynamics and evolution of these bodies.